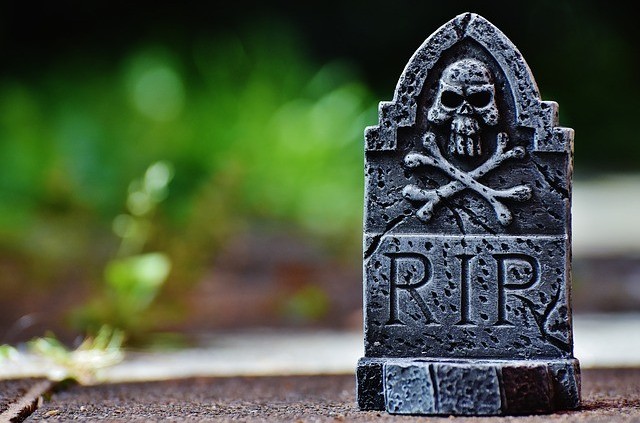 DJI Announced the End of Life for Several Products – Updated!

Although not entirely unexpected, DJI announced the end of life for several products. What I wasn’t expecting is which devices were on that list. Instead of killing off the really old stuff that was actually replaced by newer offerings, they’ve EOLed still active models that are selling rather well today.

I don’t know if this is just to narrow their focus to select offerings or a means of pushing users to the newest releases but it appears to be one of those officially unofficial type of announcements. One that’s made on the back end and not really customer facing. The announcement was made to dealers via a memo dated August 30th, 2018 but nothing can be found on DJI’s website in regard to it at this time. 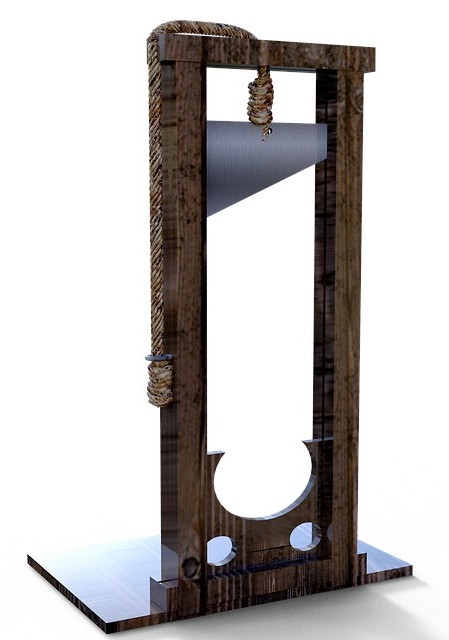 OK, so we know an EOL list came out. Here’s what’s on it:

The ones that really shocked me were the Mavic Pro and Mavic Pro Fly More Combo. It is still selling well today and was only released in October of 2016. It isn’t even 2 year old yet! To EOL it now seems premature. I know the Mavic Pro Platinum is still available but the price point on the Mavic Pro was perfect for those of us who didn’t care about the “noise” or slightly longer flight time. 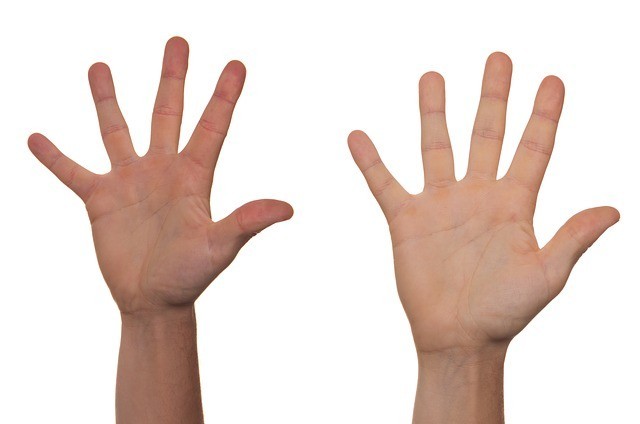 Can I Still Get My Hands on an EOLed Device?

As of this writing, it appears that DJI is still selling some of the devices on their website. Right now I can still purchase the Mavic Pro, Mavic Pro Fly More Combo but I don’t see the Phantom 4 Pro (both versions), Phantom 4 Pro+ (both versions), Phantom 3 SE nor any of the Osmo devices on this list. It appears that you can still obtain some of these devices as a refurbished unit but not brand new. I don’t know if they are simply going to sell out of existing inventory and that’s it or what the actual plan is.

As far as other vendors, the devices seem to still be listed for sale so, until inventory runs out you should be OK.

Check out my posts, reviewing places to purchase from, here:

Dynnex Drones – A Good Place to Buy Your Next Drone? – This one has a coupon code to save $10 on your order.

DJI Drone – Should You Buy Directly From DJI? – You can’t go wrong ordering from the source.

Amazon.com – Is This the Place to Buy Your Next Drone? – Amazon really is a one-stop shop. 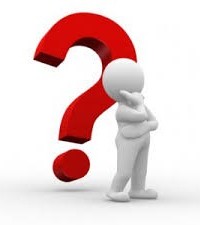 Should I Get One While I Can?

OK so they are EOL but they’re still good. Should I get one while I can? This boils down to several factors:

If you have a need for it, the model meets that need and the price is right, I say go for it. The only concern I have at this time is what updates will be released, if any, down the line. Now that the new models are out, you might find a great deal on a used device. Just make sure to test it out thoroughly, you don’t want someone else’s crashed mess. 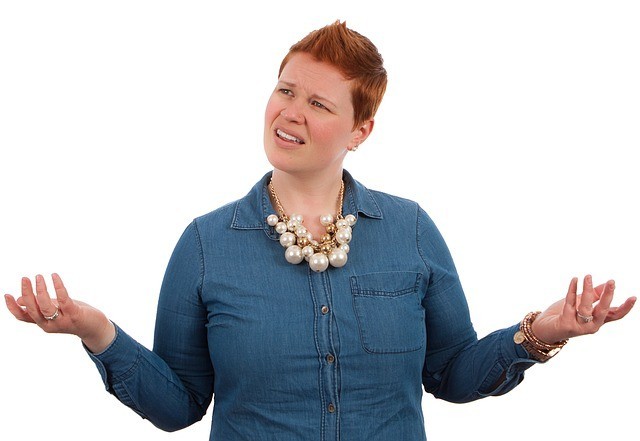 What Does EOL Really Mean?

In the hardware world it means “We’re not making this anymore and firmware updates will be released until X.”. In the software world it means “We’re not updating, and eventually supporting, this anymore(i.e. Don’t call us).”. What it means for DJI, who knows? I’m sure the “We’re not making this anymore.” part is true for the primary hardware but, as for updating and supporting, it’s hard to say. Will they continue to make accessories (batteries, props, etc.) for the drones? Hopefully but, if not, someone else will (3rd party). I hope bug fixes will continue to be released and I truly hope they don’t remove support for these EOL drones from their app down the line.

If you had asked me about the possible, or should I say inevitable, EOL coming for the DJI Mavic Pro when it was first released back in in October of 2016, I would have probably said something to the effect of “All good things must come to and end.” but, now that it’s come to pass and I’m sitting here writing this “DJI announced the end of life for several products” post, I’ve found myself sad to see it come. I guess I’ve grown more attached to my Mavic than I thought.

I apologize for those of you with the other items on this list that I may not have given as much attention to. My affinity and experience is with the Mavic Pro so my writings here might be slightly skewed toward that device. I did not intend for this to be a sentimental post and I’m sure you love your device(s) as much as I do mine.

Update! – Here’s a post from Betto Cario on the Official DJI Owners Group on Facebook regarding a DJI Spark (not even on this EOL list – Edited for spelling and puctuation):

“Just had customer service at DJI tell me that my order for white Spark should be canceled that was ordered over a week ago:
DJI – We do apologize Robert, however our Spark Alpine has been discontinued/end of life. We suggest you cancel your order and try to reorder another in a different color.

Now we are down to this.

DJI – The best thing that I can do is escalate this to our higher management Robert. Again we do apologize for the inconvenience.”

This just goes to show you when a company End Of Life’s something you really don’t know what to expect.