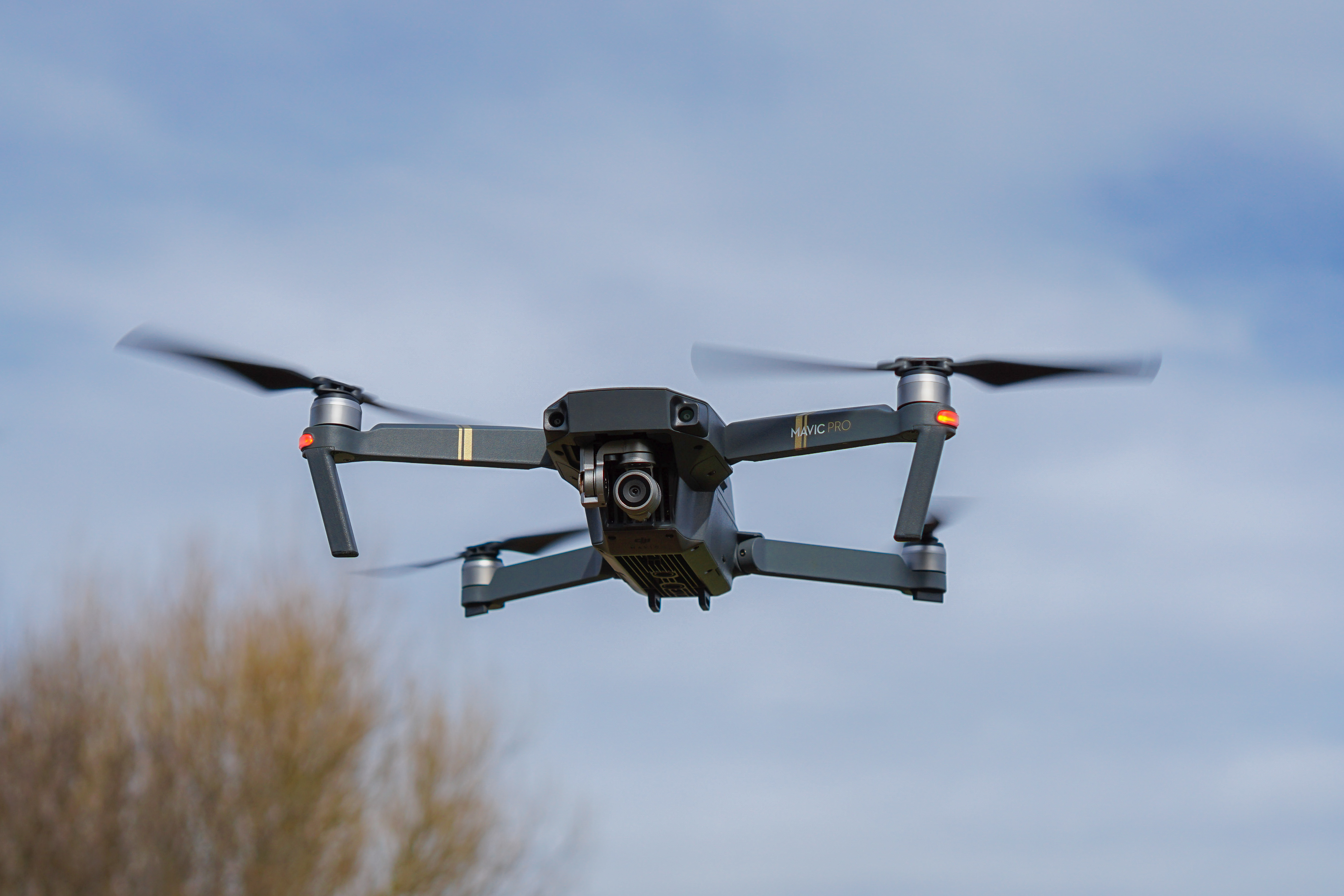 Review – What is the DJI Mavic Pro – Only One of the Best Drones Ever!

As you may know, this site is dedicated to all things Mavic. It was recently pointed out to me that although my site may contain great information it was missing 1 very big piece of the puzzle… What is the DJI Mavic Pro? In all my enthusiasm it never occurred to me that such an obviously important piece of information was nowhere to be found on this site. This review has been born out of an effort to correct that oversight. Read on to see why I consider the DJI Mavic Pro to be one of the best drones ever. You can also find a comparison of the DJI Mavic Series in my DJI Mavic – Which One to Choose post.

What is the Mavic?

In its purest, most simple form the Mavic is a drone but it really is so much more than that. It’s freedom. It’s excitement. It’s even a platform on which to build a business if you so desire. It’s a tool with so many possibilities its mind-boggling. 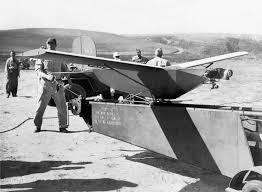 OK, so this image might be a slight exaggeration.

Sure, drones have been around for a long time. They come in all shapes and sizes with varying degrees of abilities and specialties based on the need they were designed for. The use categories are virtually limitless from toys, to ones specializing in thermal imagery for crop surveys, construction, appraisals, inspections and on and on.

Except for some toy drones, before the Mavic most drones were for a specific purpose, large and bulky, expensive and very limited, only feature rich for their main objective. The Mavic changed all of that.

The Mavic fits nicely into so many categories it really does fill a desperate need. Something capable, portable, relatively cost effective (this of course is subjective), feature rich and easy to use with the ability for enhancement.

First and foremost is the Mavic is a very capable drone with several advanced features never before seen in a consumer drone:

These are just some physical characteristics.

This thing has brains too! You can use the free DJI Go 4 app to enable some very cool features including the following intelligent flight modes:

These are the modes currently available at the time of this writing but it should be noted that DJI can add more at any time. In fact QuicShot was not originally part of the Mavic offering but was debuted when the DJI Spark was released and receive so much acclaim that they added it to the Mavic’s abilities.

The list above is just using DJI’s Go 4 application. There are many more developers out there with apps that can control the Mavic as well adding even more abilities! 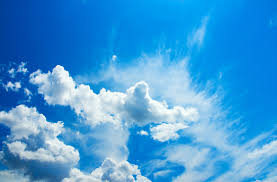 The Sky’s the Limit

This drone really does fit a lot of needs. Are you a realtor? How about getting some of those property shots from a bird’s eye view? Are you an insurance inspector? Why not fly your drone over that damage roof to get the shots you need? It will save you time and is safer then getting up on that ladder. Interested in photography or filming? Get that beautiful 4K footage car chase scene you always wanted. Not sure what to do with it? There are so many apps and services out there to try. One will even let you know when someone in the area is looking for aerial shots, have you go take them, sell them to the client and then split the money with you. The possibilities really are endless.

I hope this post has answered the question “What is the the DJI Mavic Pro” and helped to answer why I think it’s one of the best drones ever. Although this drone is listed under the consumer branch of DJI’s website, I would argue that its prosumer with all that it has to offer. If you have one, great get out there and use it but if you don’t and you’re looking, look no further go get one today! You’ll be glad you did. I love mine and look forward to flying it as much as I can.

If you feel I’ve missed anything, disagree with my list or have additional items you think should be included in this review, please comment below. I do review comments and, once approved, they will be visible on this post for others to see.