We’ve been waiting for some time but, now, the wait is over! The DJI Mavic 2 series has been officially announced and two models have been released. What’s new? What sets them apart from the previous Mavic offerings? Was it worth the wait? Now that the new models are finally here, let’s review them and find out.

After you’ve read this post you can go back to my older post, DJI Mavic – Which One to Choose, and compare the stats to see if the new offerings are worthy of your money or if the older offerings meet your needs better for a lower price. 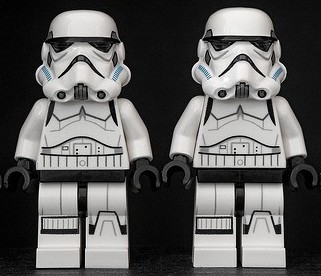 In a nutshell, a lot and not much: 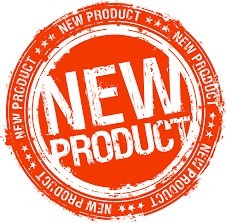 Quite a bit, actually. Two Models have been released, the Mavic 2 Pro and the Mavic 2 Zoom. Each one offers something different so we’re going to split this section into three parts: What’s common to both models, what the Mavic 2 Pro offers and what the Mavic Pro Zoom offers. The real differences between the two models will be the cameras and flight modes/options related to them. Let’s just start listing them off:

Show Me Some Cool Videos.

Check out these promo videos from DJI: 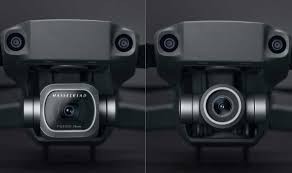 Specs for the Mavic 2 Pro:

Specs for the Mavic 2 Zoom:

Specs Common to Both Models: 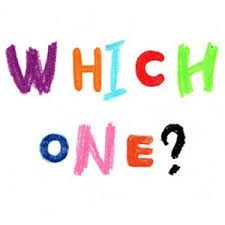 Which Model is Best?

This is actually much tougher question than I thought it would be. I really want that 1″ 20 MP sensor on the Mavic 2 Pro but I love the zoom features too and especially the Dolly Zoom option that the Mavic 2 Zoom offers. The price difference between the 2 is $200 so in the end I think it will boil down to your specific needs. I really wish DJI had made the cameras modular so I could simply swap between them depending on my need at the moment. Instead, I’m sitting here thinking I might end up buying both.

Update! – Willie Morris just posted an awesome how-to on creating the Dolly Zoom effect in post-production using footage from any drone! See my Dolly Zoom Effect With Any Drone by Willie Morris – A Mini Post to learn how! With this new information I have made my decision to go with the DJI Mavic 2 Pro model, for the upgraded camera.

Update again! – DJI announced a camera swap service.  Now you can get whichever drone you were leaning toward and swap out the cameras later!  Check out my DJI Mavic 2 – Camera Swap Service post for more information.

There you have it. The DJI Mavic2 series is finally out and the reviews are in. Rumors have been confirmed and shot down. Now that the new models are finally here, what are your plans? Will you buy the Pro, the Zoom, wait for the rumored Enterprise edition, stick with what you have or take another route? Let me know by commenting below.

Update yet again! – The DJI Mavic 2 Enterprise model has been released.  Check it out in my https://mavicmaniacs.com/the-dji-mavic-2-enterprise-its-finally-here post.

Even though I want the new offerings really bad, I’m seriously considering waiting a bit to see what others have to say when they get their hands on them and to see if the Enterprise version gets released as I’d like to know what it may have to offer (that’s assuming such a beast is even in the works).

If you’ve made your decision and are ready to buy now, please follow one of the links below to place your order:

From Dynnex Drones (don’t forget to use my $10 off cupon code: Mavicmaniacs10):

Amazon.com – Is This the Place to Buy Your Next Drone?