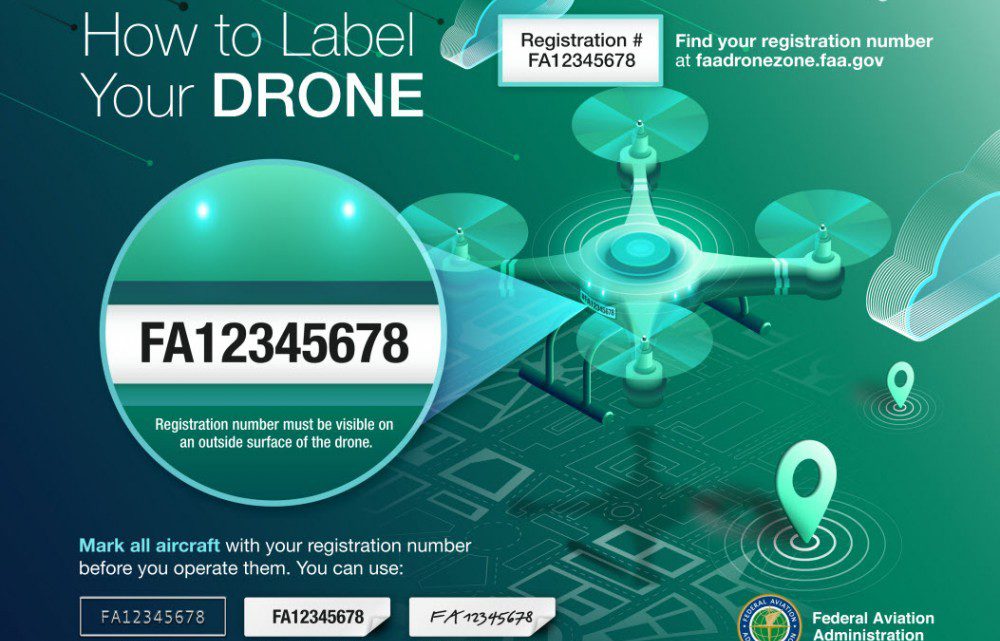 It appears that there are some changes being made to the latest FAA drone rules. Registration number markings will soon need to be displayed on the outside of all aircraft. Although I think this is a good thing, there are many details missing that leave me wondering how effective this rule change will really be.

If you’re thinking about getting your FAA part 107 certificate, check out my post: Get the FAA Drone License – Make Money Legally With Your Mavic.

So What Are The Changes And When Do These Latest FAA Drone Rules Go Into Effect?

The big “change” is simply that registration number markings will need to be on the outside of the aircraft. The rule becomes effective on Saturday, February 25th, 2019. Make sure to have your aircraft marked on the outside by this date (or by the time you go to fly on or after this date) to be compliant. You can see the posting of the new rule here in the Federal Register. 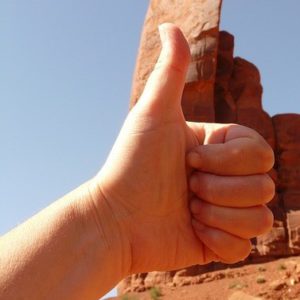 Why Is This Good?

Having the markings on the outside can help in a multitude of ways: 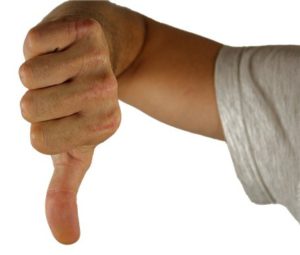 Why Is This Bad?

There are a few reasons this isn’t necessarily a good thing: 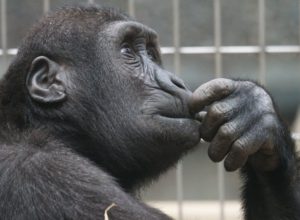 Seriously, There Wasn’t Much Thought Put Into This Rule Change Was There?

No. You’d think there’s be some guidelines regarding the display of registration numbers but the only thing called out is that you have to put it on the exterior of the aircraft, that’s it… I don’t know about you, but it would make sense to specify the following:

For those of you who have already labeled your drone under the previous rule or have yet to label it, the FAA has updated their info graphic here. As you can see, it’s lacking all the points listed above.

If these things aren’t specified there’s going to be a lot of people out there trying to get away with whatever they can or, worse yet, having the law interpreted in a way where they find themselves in a lot of trouble. It just makes sense to provide specifics. That way, you know you’re really in compliance, others know what exactly to look for and where and things can just run smoothly.

Frankly, I recommend using labels such as these:

Not only do they look great, but they provide the necessary information in a clear and legible manner.

I believe the rule is a good one but do have concerns as mentioned above. Until the rule is further defined to specify location, color (or at least contrast to background) and size, I just don’t see it making much of a difference.

Although this rule does go into effect on the 25th of February, 2019, it is considered an interim final rule which means public comments are invited. If you wish to chime in on this rule and provide useful comments for consideration, please visit the official rule announcement here and then click on the Comment Now! button to provide your input.

What are your thoughts on the latest FAA drone rules and the proposed registration number markings change? I’d love to hear your opinion on the above as well as on any points I may have missed. Please comment below and let me know.

Sadly, Google Plus is Shutting Down – Here’s the New Link to Follow