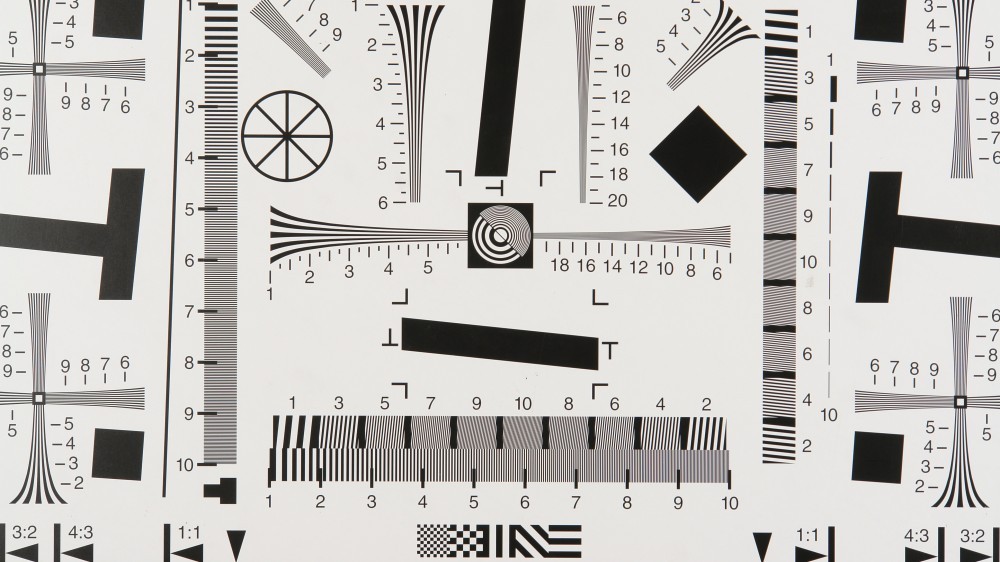 OK, so the DJI Mavic 2 Pro has been out for a little while now and people are starting to report in an all sorts of topics from capability to image quality. There have been a few reports of poor image quality which is just shocking to hear, considering this latest flagship release from DJI is sporting a Hasselblad camera. Is there a sensor issue affecting image quality? Let’s take a closer look… 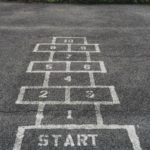 Let’s Get Right to It

Disclaimer – I don’t own a Mavic 2 (Zoom or Pro). This post is based on research, comparisons and word of mouth. That said I’d like to provide you with three videos, one that compares image quality in general and another that covers resolution only, but in great detail and the third giving an opinion as to why DJI did what they did with the Mavic 2 Pro.

This second video was made by Cliff Totten and is a bit longer at just under 36 minutes in length. It focuses entirely on resolution, making comparisons between the Mavic Air, Mavic 2 Zoom, Mavic 2 Pro and Phantom 4 2.0. It’s definitely worth your time.

The final video is by We Talk UAV and is just over 10 minutes long.  Although it refers to Cliff’s video above, they disagree with his findings.  They argue that the decision was more marketing and timing related with competitors releasing cutting edge options and the possibility that the DJI Mavic 2 Pro might kill off the current Phantom series.  Check it out and let me know what your thoughts are.

There you have it, three different comparisons, two of which come to the same conclusion when it comes to image quality, the DJI Mavic 2 Pro doesn’t quite stand up to the Hasselblad reputation and two offering reasons as to why this might be. 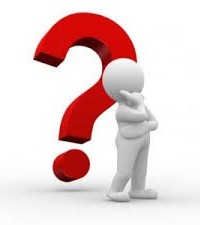 Should I Not Get the DJI Mavic 2 Pro?

That totally depends on your needs and goals. If image quality is number one above all else, get the Phantom 4 2.0. If portability is primary, get the Mavic 2 Pro. If you have the Air, hold off unless you absolutely need a feature on the Mavic 2 or Phantom models.

Check out my posts on DJI Mavic – Which One to Choose and The DJI Mavic 2 – The New Models are Finally Here for more information.

I have the Mavic Pro (original, not platinum or Mavic 2, just the Pro). It’s a great machine and I love it. The Mavic 2 Pro is a major update to the Mavic Pro and I’d love to get one but I’m holding off to see what the Mavic 2 Enterprise and Phantom 5 will bring to the table (if and when they arrive).

Update! – The DJI Mavic 2 Enterprise has been released!  Check it out in my https://mavicmaniacs.com/the-dji-mavic-2-enterprise-its-finally-here post.

I’m really hoping for interchangeable cameras where I can easily swap to a thermal camera, zoom, camera or whatever other module they can think up. Until then, the Mavic Pro fits my needs. The only exception to this is if I start to get more jobs from DroneUp. Most of them require a 20 Megapixel resolution and I’ll grab a Phantom 4 2.0, should the need arise. 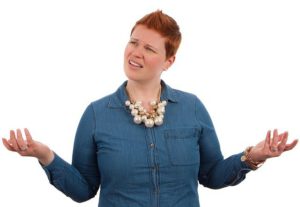 What Can I Do to Get the Best Image Quality?

Best image quality is, of course, subjective. You may like more saturated colors than the next guy or maybe resolution and frame rate are your thing, etc. I suggest you check various sources online and get a ballpark starting point and then take several shots (of the same scene to make sure you’re comparing apples to apples) while varying settings to end up with a starting point you like. I say starting point because, to truly get the image you want, you’ll be working in post-processing solutions such as Lightroom, Photoshop, Premiere, DaVinci Resolve and so on.

One thing I will say, and it was mentioned in the second video, is “Don’t soften the image in the camera (i.e. sharpness -1). You’ll never be able to get that sharpness back and you’re better off softening in post-production.”. 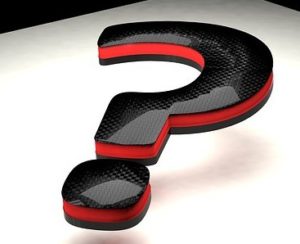 Will DJI Release a Fix?

That depends on several factors:

Until DJI actually comes out and says why the DJI Mavic 2 Pro sensor is doing what it’s doing, all we can do is speculate as to the cause(s). That said, is there a sensor issue affecting image quality? I believe so. It’s hard to ignore the breadcrumb trail. Then again, maybe I’m just seeing what I “want” to see, not that I actually want there to be a problem.

Do you have some information applicable to this post? Can you confirm or deny any theories as to why a Hasselblad branded camera is performing below expectations for the brand? Do you just want to comment on how cool my logo is? Please do so below. I read and respond to each comment.