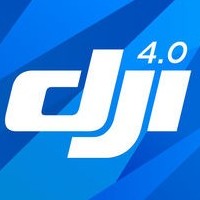 DJI has released updates to the DJI Go 4 Apps to version 4.3.0 for Android and 4.3.2 for iOS. What features and fixes have been introduced? 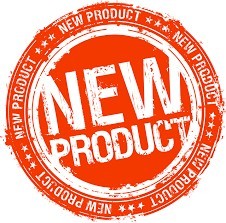 This latest release, version 4.3.0, was updated September 18th, 2018 and provides the following enhancements over the previous version (as listed on the official release): 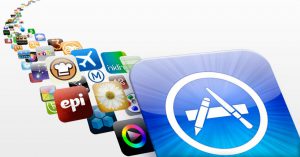 This iteration of the iOS version of the app, version 4.3.2, was released on September 18th, 2018, and boasts the following features (as listed on the official release): 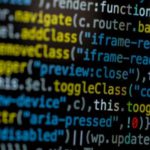 Are There any Issues to Be Aware Of?

I’ve updated my iOS version and was flying quite a bit yesterday with no issues. I can’t speak to the Android version but I have not yet heard of any issues or seen any complaints posted in forums or on social media sites regarding it.

Grab the update as soon as you can. What’s not to like about added features and more stability (especially when performing firmware updates)?

Have you updated yet? Have you noticed any issues or experienced any problems? Are you flying perfectly and just want to urge others to update? Please leave a comment below.