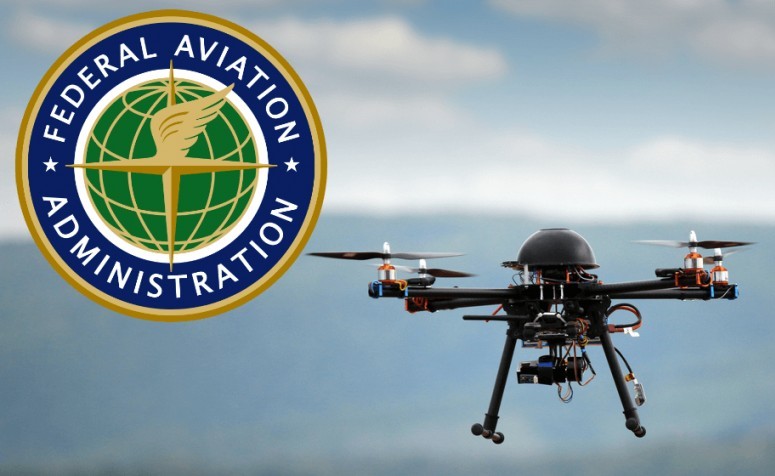 FAA Drone Rules – Will We Be Able to Fly at Night and Over People?

So I don’t really post about the FAA all that much. In fact, I think the only post I’ve really written, that even touches on the FAA so far, has been the Get the FAA Drone License – Make Money Legally With Your Mavic one. New FAA Drone Rules have been proposed by the U.S. Department of Transportation earlier this week that may open the door allowing pilots to fly over people and even at night without the need to obtain a waiver to do so and I thought that warranted a new post. According to these proposed rules, certain conditions will need to be met in order to be in compliance. Let’s take a look at what the proposal entails… 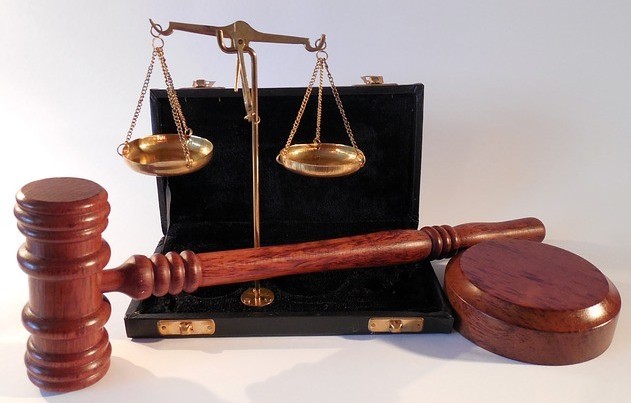 So What’s the Current State of Affairs?

Per FAA rule Part 107.29, it is illegal to fly drones at night without a waiver. One of the main problems with this is many operations have legitimate reasons for flying at night and obtaining waivers and tracking compliance makes such endeavors tedious. Examples include; search and rescue, anti-poaching, scientific research and so on. A little digging reveals that the most requested waiver is one to fly at night.

As referenced by TheDroneGirl.com, since December 31, 2017, 4837 waivers to fly at night have been received by the FAA. Add to that the fact that not a single flight accident has been reported for any flights operating under a night waiver and you have to wonder, is it really needed?

Some may argue that having a waiver gives the FAA a starting point when conducting an investigation regarding an incident that involved a drone, flying at night in the area you’ve obtained a waiver for. Well, that makes a little sense. They know you’ve asked for a waiver and they know where you intend to fly but that’s about it. They also know that there are those out there that don’t follow the rules so, just because there’s an accident in the area you’ve put in for a waiver for, doesn’t mean you’re the top suspect. I feel this concern isn’t really valid.

Now, consider that most of us love to add stuff to our drones; lights, decals, 360 degree cameras and so on… Wouldn’t you say that the majority of us add lights to help us see our drones why flying in the dark? I think so, and guess what? That actually makes it safer. By putting lights on our drones, we’re adding to the safety of the flight. Its now easier to see and keep track of its location, orientation, speed and direction. Add to that the lack of sun causing glares and temporary blind spots and it just bolsters the position that flying at night may actually be safer. 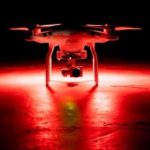 What Are the Possible Changes for Flying Drones at Night?

The proposal is pretty simple, although not yet finalized… It’s unclear if pilots would have to take additional training focused on night flying and then pass an exam or if they can simply take the exam or even just produce a certificate that they completed the training. Still, it’s a small investment of time to be able to open a whole new level of flying.

Although, this is just speculation, there may be additional airspace restrictions for night flight as well such as larger no-fly zones at night compared to their daytime counterpart. 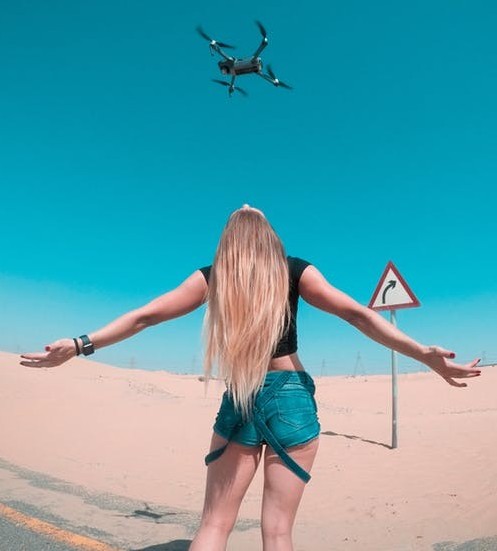 What Might Be in Store for Flying Drones Over People?

This proposal is a bit more involved and, really, that’s just because there are three drone flight categories that apply:

As you can imagine, a lot of this will depend on the drone manufacturers. If they don’t create a drone that fits within the guidelines, you won’t be able to take advantage of the new rules, assuming they are actually ratified and become law. Still, it’s a step in the right direction, going from more restrictive rules, hastily tossed up due to fear mongering, to rules based on actual thought and consideration.

Is This a Done Deal?

No. At this time it’s just a proposal. There’s still a ton of bureaucratic tape to go through; comment period, fleshing out specifics and, of course, ratification, so we don’t know exactly when these rules will become law or how they will look in their final form.

Drone manufacturer DJI had this to say about the proposal: “The FAA’s approach appears to be based on recommendations in a report from an FAA Aviation Rulemaking Committee that DJI participated in during 2016” adding “some details, such as the safety testing methodology, differ from the recommendations in the report and compel further study by industry stakeholders”.

Brendan Schulman, VP of Policy & Legal Affairs at DJI had this to say: “We are pleased that the Department of Transportation recognizes the importance of allowing drones to do productive work over people, and that they encourage manufacturers to develop creative ways to meet safety standards. We will review these proposed rules to evaluate how well they can be implemented in practice, and we intend to submit comments to help inform and support the department’s work of ensuring that drones continue to reach their full beneficial potential”.

A prepared statement from the FAA stated: “These proposed changes to Part 107 would attempt to balance the need to mitigate safety risks without inhibiting technological and operational advances”.

Brian Wynne, president and CEO of the Association for Unmanned Vehicle Systems International (AUVSI) commented: “These FAA rule makings will help advance the commercial UAS industry beyond the current regulatory framework. A rule that allows for widespread operations over people without requiring a waiver will allow more operators to harness the great potential of UAS”.

I look forward to being able to fly my drone at night and over people. I hope the rules don’t get rewritten to the point where it will be too cumbersome to actually be able to.

Conclusion – What Are Your Thoughts on These Proposed Changes?

So, there you have it… Proposed, not yet ratified, legislation that will finally allow many to fly at night and/or over people, legally. Personally, I think it’s a step in the right direction and thought went into the drafting of the proposed changes. That said, I wonder what I’m missing when I look at DJI’s comment regarding “some details, such as the safety testing methodology, differ from the recommendations in the report and compel further study by industry stakeholders”. Either way, it’s a much welcomed change from the more restrictive policies that are usually proposed.

What are your thoughts on the proposed changes for the latest FAA drone rules? Is it a proper balance? Too little, to late? Still too restrictive or maybe too loose? I’d love to hear what you have to say. Please comment below. I read and respond to each and every comment.