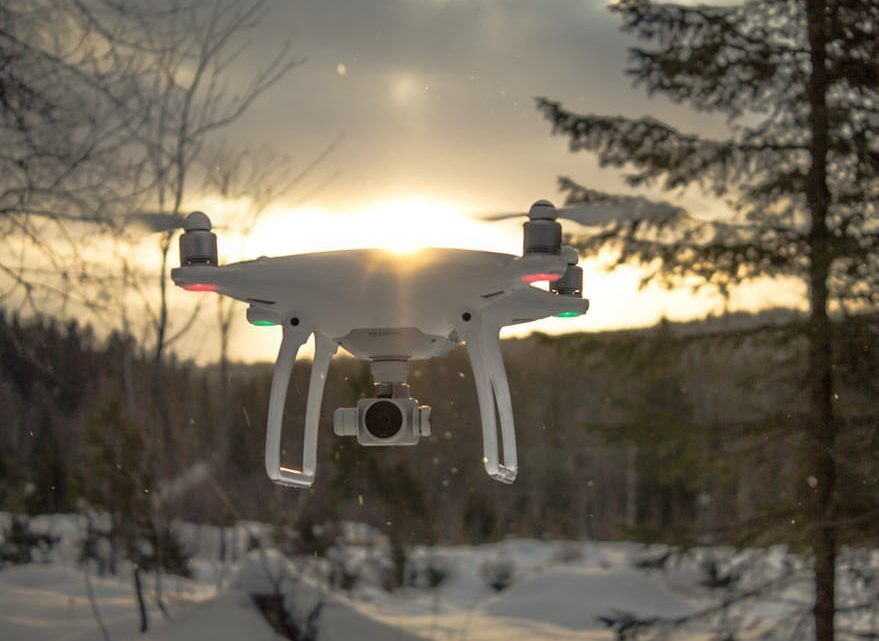 You might have read my other post: Any Info on the DJI Phantom 5 Release Date? Sadly, there have been no real updates since then. There are a few questions that have been circulating lately:

Although, all good questions, I’m going to focus mainly on if there will be a DJI Phantom 5 Release Date and if you should bother waiting or not. We’ll also touch on considering other DJI drone models or possibly even looking at other brands to meet our needs.

Now that I’ve had a couple weeks to pull myself out of my expected self birthday gift depression, here’s my take on where we currently sit and what the options really are… 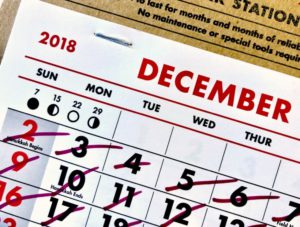 Will There Be a DJI Phantom 5 Release Date?

I don’t believe DJI at all when they said, a DJI Phantom 5 was never even a project they were considering. Really DJI? Your iconic drone that, not only launched your empire but, brought droning to the masses and is the silhouette used practically world-wide to depict drones in the news, on signs and so on… You’re really going to ax it? No, not happening. I don’t care what you say.

That said, will it go through a redesign? Maybe. Will it still closely resemble the body shape and general appearance that is synonymous with droning in the consumer market, you bet. Changing it now would be like McDonald’s changing the Golden Arches on all their signs to something completely different. I don’t know, maybe I’m a little too passionate about this. I just simply don’t see it vanishing.

In the end, only DJI really knows what’s going on and, even they can make last minute changes that could alter the path going forward. Maybe they won’t release it under the Phantom name. OK, I can see that but the marketing is already in place. If you say DJI Phantom, people know what it is. Add a 5 to the end and BAM, instant new model that everyone needs to upgrade to. Change it’s name and it’s no longer a newer advanced version of the old that I have to upgrade to, but rather, a new product that might not pique my interest.

I’m a firm believer that there will be a DJI Phantom 5. When it will come, is anyone’s guess. 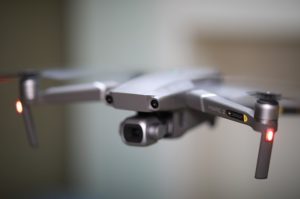 What About One of the Other DJI Drone Models?

Should you consider one of the other models that DJI offers, since we don’t know if/when a DJI Phantom 5 will hit the market? That depends. The way I see it there are three factors to consider:

As for which models to consider, any and all that are currently available and supported (i.e. not end of life). Models to consider are the Mavic Air, Mavic Pro Platinum (no longer just the Pro), the Mavic 2 series and then the more professional/enterprise models such as the Mavic 2 Enterprise, Mavic 2 Enterprise Dual (with thermal imaging), the Matrice and so on. Please note, you should only consider the professional/enterprise models if you have a true need. They are significantly more expensive and may be overkill for your intended use.

Believe it or not, I’m still using my original DJI Mavic Pro. It still meets my needs and I haven’t upgraded yet. DJI builds a great product and, with proper care, it will last you for years as mine has me. 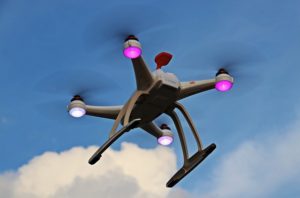 Should You Be Looking at Other Manufacturers and Options?

This question has the same three criteria to consider as listed above. The only difference is, do you stay loyal to the DJI brand or move to another. This one is more of a personal preference and also relies on the feature set, reputation and support another manufacturer offers.

It’s hard to say who else to go with if you don’t have personal experience, friends to refer you or exposure to the other brands that are out there. You can go to the hobby store, hit Best Buy and head to the search engines to look up reviews but, without that hands-on experience, it’s hard to make a decision.

Sure, you went to DJI at some point with little to no knowledge so what’s to say it’s not the same with another company. All I can say to that is, no other company has taken the world by storm like DJI has. I’d love to hear your input regarding other options out there. I can only speak to my own experience, which is primarily DJI.

That said, definitely take a look out there and see what’s new. There might be some feature on a drone that you didn’t even know existed and simply can’t live without, now that you do. Again, if you do find such a beast, I’d love to hear about it.

I know the Yunteec Typhoon model has a decent following.  They might be a good contender, if you’re looking elsewhere… 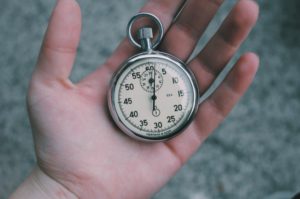 Should You Bother Waiting?

At this point, no. DJI denies the Phantom 5 is coming and the rumors, as to what they are releasing next, point to some product that competes with GoPro. If you’re in the market and have a need now, check out the options that are available at this time and make a decision. If you’re not in the market or are looking just because you have a spending bug nagging you (mine is always nagging me), hold off. There’s no need to rush into a product that’s been out for a while and may be updated soon itself.

On the other-hand, if you’re considering expanding your offerings or breaking into new drone related categories, then consider grabbing another drone that fits them better than what you have now. It doesn’t hurt to have a backup drone anyway. You never know when something might fail or go wrong.

So, will there be a DJI Phantom 5 Release Date? Who knows. I say yes, DJI says no. Should you bother waiting, no. If you have a genuine need, get what you need now. If it’s more a minor want and not really a need, consider waiting.

On a side note, it appears that DJI is investing in their Smart Controller, adding more drones to it’s compatibility list and making it simple to switch from one drone to another, without having to re-pair the devices. This is huge for people looking to operate multiple drones. I don’t know all the specifics but it appears to be an OccuSync 2.0 thing, so I’m assuming future OccuSync 2.0 models will also be supported.  If you plan to stick with DJI, this wouldn’t be a bad thing to get your hands on.  Think of it as the one controller to rule them all.

Do you have some inside details? What do you think of the whole DJI Phantom 5 Release Date saga? Can you speak to the features of DJI’s or even other manufacturer’s currently available models (or even ones that may be coming soon)? Do you agree/disagree with my assessment? Please let me know by commenting below.