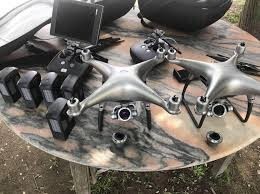 Any Info on the DJI Phantom 5 Release Date? Sadly, Yes…

So I was really hoping to announce information regarding the DJI Phantom 5 Release Date and details last week. Rumors had people expecting some sort of announcement on April 23rd that never came. Sadly, that was the day before my birthday and I had plans to buy one as my birthday gift.

As the days passed, nothing else was announced so I just posted a couple of articles on firmware updates that were released for the Mavic 2 series and the Smart Controller, all while hoping for something to come from DJI.
THIS POST MAY CONTAIN AFFILIATE LINKS. PLEASE SEE OUR AFFILIATE DISCLOSURE FOR MORE INFORMATION. 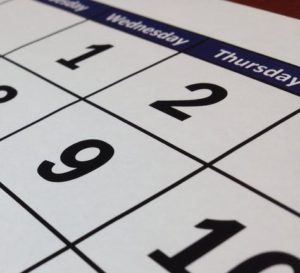 Why Were We Expecting to Hear About the DJI Phantom 5 Release Date?

There were many hints that lead us to thinking that the DJI Phantom 5 release date was immanent:

There’s more but, really, it’s simply just time for a refresh. Everyone was expecting it, so what’s the hold up? 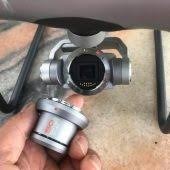 What Rumors Are Currently Circulating About the DJI Phantom 5?

There will be 2 models to choose from; one with a 22 MP camera that features a zoom lens and one that offers interchangeable lenses that allows you to pick the best one for the job. Now DJI denied the multi-lens rumors, stating that the leaked images were a one-off customization for a client. No one really believed that.

That’s great! That’s what we want, a true update to the line that shows DJI has been listening and fits what the prosumer is looking for in the next model.

Now, let’s get to the latest rumors and a source of depression for me (not really but it does bring me down)…

There will be no DJI Phantom 5 Release Date! Yes, that’s right. According to multiple sources, DJI has canceled their Phantom 5 efforts and reassigned people from that project to another one. This rumor really has me down.

I haven’t had a Phantom model since the Phantom 2 series. I jumped from that to the Mavic Pro and love it. It’s still the one I use today (even though I’m tempted to get a Mavic 2 Pro). I was planning on getting the 5 (probably the zoom option) and was ready to buy on announcement day. Now that doesn’t seem likely. I really hope this rumor turns out to be false. 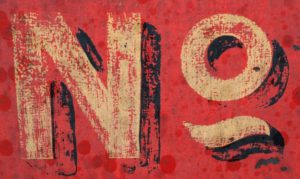 Seriously, DJI Has No Plans for a DJI Phantom 5 Drone?

That seem to be the consensus. Not only are there multiple sources reporting these rumors (see DroneDJ’s 4 part article starting here: DJI rumors: Game over for DJI Phantom 4 – part 1) but DJI, themselves, did a terrible job on denying the rumors of the cancellation by stating “As for the Phantom 5 rumors, we’ve never said we considered making a Phantom 5 in the first place, so there’s nothing to cancel”. Seriously? They never considered making a Phantom 5? How many of you actually believe that?

I can’t imagine that a company would discontinue the product that made them what they are today. Is Microsoft canceling Windows? Is Apple canceling the Mac? Will Google stop providing Search services? Come on… (Sorry that was my little rant to vent my frustration with this ridiculous comment.) 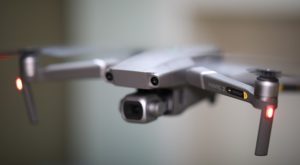 What Are Our Options Now?

Well, with the DJI Phantom 4 unavailable for the foreseeable future and DJI’s lackluster explanation as to why, you’re really left with the DJI Mavic 2 series unless you need the RTK option or an Inspire or Matrice. Of course, if you were looking at those options, the DJI Phantom 5 probably wasn’t s on your radar anyway.

So let’s take a look at our current choices:

Of the choices currently available, I’d lean toward the Mavic 2 Pro. I just can’t justify the RTK’s price tag, no matter how cool it is. Now, if the Enterprise models come out with accessories that I find appealing, I might swing toward one of those models. As it stands right now, the Mavic 2 Pro is where it’s at for me.

So there you have it… There is no DJI Phantom 5 Release Date. It’s dead and, if you believe DJI, it was never alive in the first place. I for one don’t believe that but I do believe they might have canceled it. I just can’t fathom why.

So, do you have any info on the DJI Phantom 5? Do you happen to know if I should just get the DJI Mavic 2 Pro now, or will there be something else coming soon that I should wait for? Do you have more rumor information I didn’t cover here? And, most importantly, will there actually be a DJI Phantom 5 Release Date after all? I’d really like to know what you have to say. Please share by commenting below.

DJI Has Released a New Firmware for the DJI Smart Controller – Version 01.00.0530