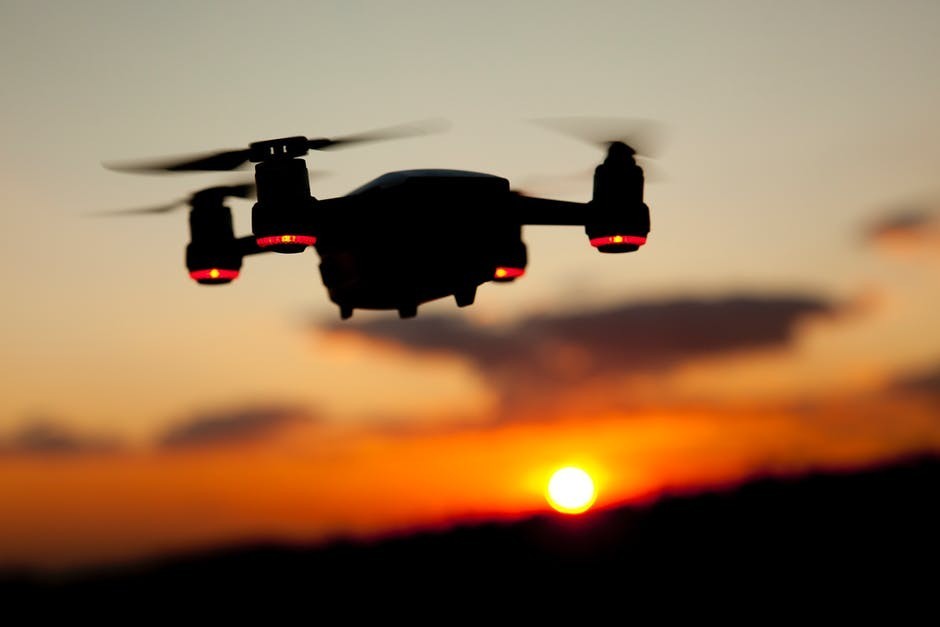 With this latest, cryptic, video teaser, is a DJI New Drone Release coming?

DJI has so many different drones these days. The options range from those designed for beginners all the way through advanced and professional users. DJI is pretty much the dominating drone company world-wide, setting the gold standard that others strive to meet. As such, there is a lot of work and effort that must be put forth to satisfy their myriad of users and keep their competition at bay.

This means constantly updating and offering new features and hardware on multiple levels. Just last week DJI released this teaser video, leaving us, of course, to try to figure out what they have up their sleeves this time around:

There’s really little go on other than this video clip and the title “Learn to Win”. Could it be a DJI New Drone Release? Let’s see what the hints tell us… 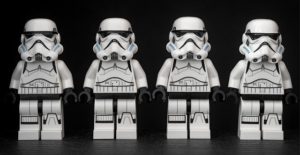 So What’s Familiar in the Video?

Really, not a lot. Well, I guess you can say vague imagery and fast paced sound effects are familiar, LOL, but not really helpful.

What is of interest is the illuminated circle is pretty much identical to marker light on the bottom of the current Spark drone’s motors. This is a bit interesting.

Could this indicate a new Spark model is coming? Maybe, but the light alone isn’t enough to make that determination. After all, who’s to say they won’t borrow some of the cooler looking bells and whistles from their various products to introduce something completely new?

You can also see something spinning in the video, but it’s moving so fast and somewhat out of focus that you can’t really tell what it is. The spinning effect and revving up sound (which may just be sound effects) makes me lean toward a new drone but, honestly, it’s hard to tell. 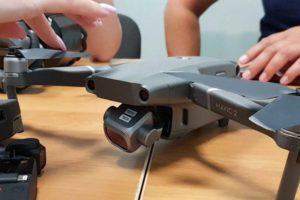 What are Other Factors to Consider?

DJI likes to throw us curve balls. The DJI Osmo series… Who really saw that coming from a drone company? I didn’t.

Something to consider is from the leaked images. Do you remember the leaked image showing the DJI Mavic 2 Pro and, what we didn’t know at the time, the DJI Osmo Pocket? Take another look at that image and look just behind the Mavic 2 Pro. Could that be a ground based vehicle? It certainly looks like a wheeled vehicle to me.

Add to this observation the fact that DJI hosts an annual robotics competition, Robomasters, allowing competitors to mock up a battle drone based primarily on wheeled ground based vehicles. This new announcement might be something along those lines.

Finally we have the title. Let’s look a bit into what it could mean… 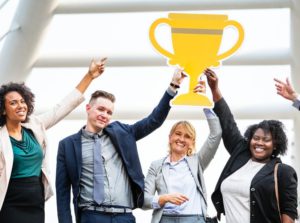 What’s this “Learn to Win” Title All About?

“Learn to Win”. What could this mean? It all depends on context. I can see three possible meanings myself:

When I think DJI, I think drones. When I think winning and DJI, I lean toward a racing drone. This makes sense when you think about it. Racing drones are picking up in the sporting world an DJI makes accessories that work with racing drone (hello DJI Goggles). Is it too far-fetched to think they’re releasing a pre-built, yet probably customizable, racing drone series?

Maybe DJI is looking to find inspiration in the form of new features or solutions. I can totally see where DJI might come up with a programming platform for drones and coming up with contests to crowd source new features and solutions for their next generation drones. Maybe they’ll offer some task or obstacle to overcome and provide prizes to those that help them achieve those goals.

Then again, maybe it’s just a simple (well more simple) programming platform where you setup a drone to fly autonomously to achieve a certain goal. That would not only help with building new drone solutions but to teach others programming basics and theory.

Although this would be cool, I don’t see it gaining a huge following, so I’ll venture to say, this probably isn’t it. Still, it would be nice to see and they did dabble a little on the programming side with the Tello.

Airborn or ground based, what if DJI was coming out with some sort of battle scenario. Not with real weapons but perhaps virtual ones that trigger handicaps or cause your drone to land or stop when they are “hit” by the virtual weapon. Basically creating a drone-based laser tag of sorts?

I’m sure there are other things we could come up with but I think these three are the most likely from the minimal clues we’ve received thus far. 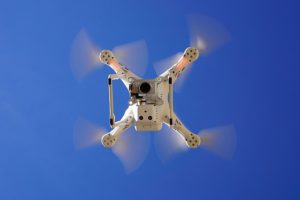 Could it be a DJI New Drone Release?

So it’s possible that it’s a DJI New Drone Release but who’s to say for sure. Could it be, absolutely. Will it be, I think so but I’ve been wrong before. The real question is what kind of drone will it be? With options being a flying drone, a racing drone (flying or otherwise), a ground based drone or even a water based drone (although there’s been nothing in the medial release to indicate that, it’s up in the air (no pun intended).

If it’s a flying drone, will it be the Spark 2, Pro or whatever they’ll call it or will it be a completely new drone, such as the DJI Racer or what not? If it’s a ground drone, again what kind will it be? I can see it being a car or rough terrain vehicle (as the tires in the leaked image might support). It would be cool if the vehicle actually operated on land and water but again, there’s nothing to indicate water is even a factor at this time. Either way, I look forward to finding out what it actually is.

All we know for sure at this time is that something new is coming from DJI. It appears to be something physical that requires power and has moving parts but, beyond that, we don’t have much else that’s concrete to work with.

With the title of Learn to Win and a line that says “If you’re ready to win, be prepared to learn.” I’m leaning towards a racing drone or something that requires programming. One thing’s for sure, they’ve piqued my interest.

Is a DJI New Drone Release immanent? I can’t say for sure. I have high hopes that the Phantom line will see some action soon (regardless of DJI’s official statements) but I don’t think that’s coming from this event. If I had to take my best guess, I’d say it’s either a new racing or ground based drone. I’m not really sold on it being a DJI Spark 2.

So, what are you thoughts? Do you have an idea as to what it could be? Do you agree with my assessments? Did I miss something that you think should be brought up here? Please let me know by commenting below. I’d love to hear what you have to say and I read and respond to each one.

Drones and Farming – 9 Amazing Applications for This Growing Industry

DJI Unveils the RoboMaster S1 | An Intelligent Educational Robot for 2019