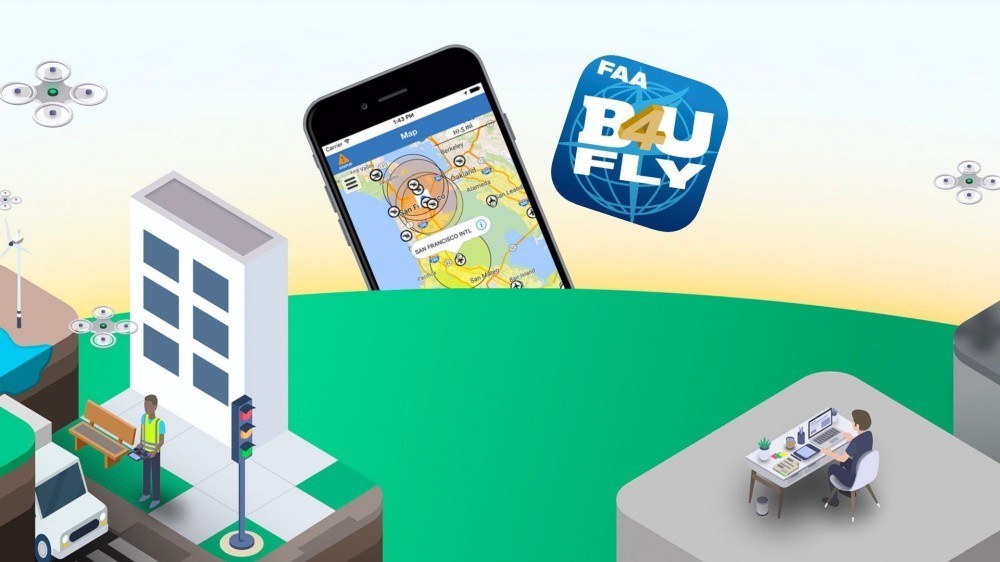 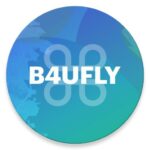 When it comes to drone operations, apps are where it’s at. Yes, we can merely fly-by-stick, but much of the enhancements and goodies comes in the form of intelligent flight modes that are provided by apps and the devices running them. That said, not all apps are designed to be used with your drone or to provide featured to extend the drone’s capabilities. Still, there are many apps that should be used when planning or conducting a drone flight.

Today’s post is going to talk About The B4UFly App and why it should be in your app arsenal. We’ll go over what the B4UFly app is, if you really need it, alternatives to consider, and if proper use of the app will protect you should there be a violation.

By the time you’re done reading this article, you should have a pretty good idea as to whether you want the B4UFly app on your device(s). 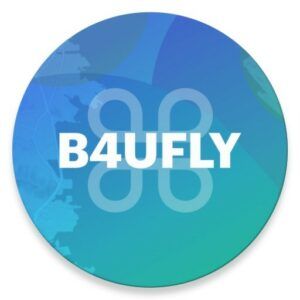 Tell Me About The B4UFly App

So, what is the B4Ufly app? In a nutshell, it’s an app to let you check various aspects of your planned flight area and determine if you can fly and, if so, what’s required to do so legally.

You can view the current airspace information, list nearby airports, see what warnings and restrictions are in the area and even request LAANC clearance (although the actual request comes through another app, KittyHawk). Really, it’s just a way to double-check your clear to fly. Beyond that, it has no bells or whistles to speak of but, it’s the app that the FAA touts.

I hope that the FAA and KittyHawk have plans to expand its functionality, but I suspect that the idea is to simply use it to push the KittyHawk app to its user base. That said, let’s take a look and see if you really need the B4UFly app… 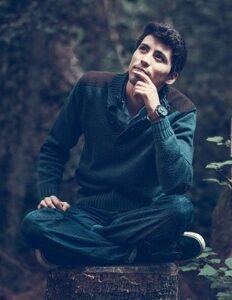 Do I Really Need It?

That’s the real question. I’ll admit, I have it on my phone and tablet, but I don’t really use it, and I only use it on rare occasions.

The way I see it, since B4UFly is the app that the FAA is recommending (pushing), I suggest you have it on your device, run it briefly to make sure you’re in the clear as far as that app is concerned and even screenshot it in case you have to refer to it down the road if you have an incident.

It really doesn’t serve much a purpose in its current form, other than providing information, and limited information at that. I prefer to use another app, AirMap, which I’ll cover in the next section.

Still, if the FAA is pushing B4UFly, you should probably have it handy. That’s why I do. Now, let’s look at a couple of alternatives to consider… 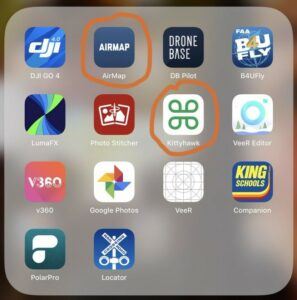 What Are The Alternatives?

There are several other drone apps that do this and more, and frankly, they do it better.

First off, let’s look at KittyHawk. After all, they’re the ones that worked with the FAA to enhance the B4Ufly app and, when you go to obtain LAANC authorization, B4UFly simply says “Let’s open up KittyHawk to do that.”

KittyHawk attempts to be an all-in-one drone solution. From flight planning and clearance requests to weather and drone control, KittyHawk has its fingers in pretty-much everything. Now, that said, they do some of it well but, as is the case with most all-in-one solutions, they don’t excel in all categories. That’s why I have multiple apps and tend to use the ones that have single or multiple, yet related goals to accomplish. I find that they do a better job at the specific task(s) they were designed for.

AirMap is my go-to app for airspace information and LAANC clearance requests. It handles this work quite well and obtaining clearance is very simple (assuming the airspace allows LAANC clearance processing). Since this article is about the B4UFly app, AirMap is a much more direct competitor as it does the same things, only better.

I do refer to KittyHawk, AirMap and other apps in my About UAV and About the AirMap App posts. Check them out for more information. I’ll also be publishing a post dedicated to KittyHawk later this year.

Now, KittyHawk, B4UFly and AirMap are not the only apps out there that can do similar things, but these are the three I know of and tend to be the top hits when I search the internet, so I’m going to call them the big-guys and say they’re the leaders in this category. 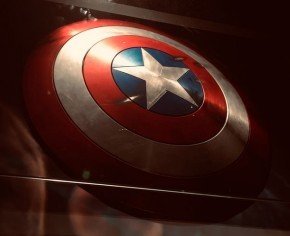 Will The B4UFly App Protect Me?

Since the FAA recommends this app, as long as I clear the flight through it, I should be good to fly and protected if claims of airspace violations are made, right?

The short answer here is, “I don’t know, but I suspect not, or at least, only to a certain degree.” I’m not a lawyer so I can’t really advise you either way but, as I’ve said before, the reason I have the app on my phone is that it’s the one recommended by the FAA. As such, I feel that having it tell me that I’m clear to fly, and having proof that it said that, to refer to if need be, can be a reasonable form a defense.

It’s also a good idea to fly with an app that logs your course, path, and altitudes. What that information, you should be able to say, “Look, I was within legal limits for the entire flight.”

That said, in the end, as the pilot in command, it’s up to you to be sure of your flight requirements and verify that you’re legally able to fly. I suspect that the B4UFly “proof” will only go so far, depending on the event in question, but it’s worth having in your bag-of-tricks along with other evidence and a good lawyer.

All-in-all, B4UFly has a place. That is to educate you on the airspace in question. Your use of it may (or may not) save you down the road.

So, now that you know About The B4UFly App, what do you think of it? Believe it or not, the newly released version is, believe it or not, actually much better than it’s predecessor, even though it’s still quite limited. In that respect, it’s come a long way.

For me, it’s one of those, should have’s and a decent backup to my primary apps but, in the end, not really worth my time beyond that. I prefer AirMap and KittyHawk is good but not my cup of tea as it doesn’t do everything it sets out to do exceptionally. Maybe I’m old-school, but I prefer the apps that set out to do one thing but do it really well.

Now I’d like to hear from you. What are your thoughts on B4UFly? Do you use it currently? Are you going to start using it? What do you like and dislike about it? What’s your go-to app? Is there another app that I didn’t cover here that does it better? Have you been involved in an incident where B4UFly was used to defend or prosecute you? Please let me know by commenting below.