Well, I guess I can’t complain that DJI doesn’t keep improving its drones. They just released a new DJI firmware update for the Mavic 2 series that fixes a few issues and adds some new features to boot. Let’s take a look at what’s “under the hood”… 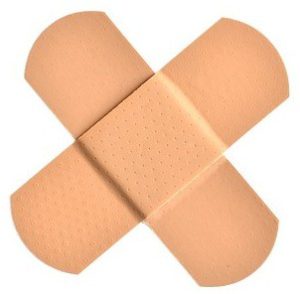 What’s Been Fixed in This Latest DJI Firmware Release?

Apparently this update brings 3 fixes for these awesome drones:

I’m not sure what the shortened time issue was but I’d guess that it had to do with charging certain mobile devices using the remote controller’s battery when connected.

I hadn’t yet experienced this issue, maybe because I haven’t tried to post a sphere pano on Facebook yet. I supposed its a good thing that they fixed it though.

I can see not being able to charge your remote controller in cooler temps leading to frustration. Still, I don’t think 41° to 50° F is too cold of an environment to do so.

All-in-all, its nice to see such issues being addressed. 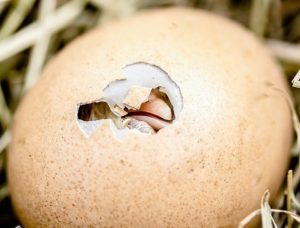 OK, with fixes out of the way, let’s see what new features have been introduced:

Waypoints is a great feature to have “built-in”. Until now, pilots would have to use other applications such as Autopilot or Litchi to build a flight program using waypoints.

Personally, I’d mark the enabling of the Lateral Vision System as a fix rather than a feature but DJI has it listed as such so I’ll leave it here. That said, obstacle avoidance is a must in many situations so its nice to see that DJI has enabled more sensors for the Timelapse flight mode.

Let’s face it, many of us love the Hyperlapse feature. How many have strived to take a Hyperlapse from the same point at different times of the day? This fix should help with that endeavor. Just make sure you take off from the same altitude (really just do it from the same location each time). 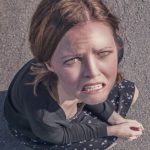 Are There Any Known Issues With This Update?

At this time there are no known issues with performing this update. A few people have posted issues with performing the update over the air, using their mobile devices. To them I say “Use the DJI Assistant 2 app and the USB connection method”. It’s never failed me. I wrote about it for my Mavic Pro here: How to Update Your Mavic’s Firmware – The Most Successful Method I Know 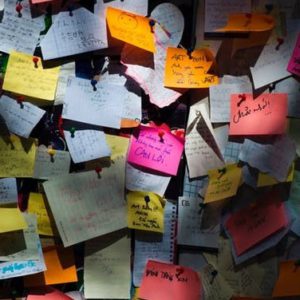 As always, DJI has a few notes to follow:

As for requirements, all you really need to be sure of is that your DJI GO 4 app is at a minimum version level of:

Other than that, you’re good to go.

Not bad for a DJI firmware update. They addressed a few issues and added nice features. Update, if you haven’t already and test it out. Make sure you do review all of your settings (both camera and aircraft) as firmware updates to have a tendency to change something somewhere that can leave you frustrated if you don’t catch it beforehand.

Dont forget to visit the Downloads page for the Mavic 2 to grab the latest manuals, release notes and Assistant application to perform firmware updates via USB.

Have you already updated? Has this update fixed an issue you’ve experienced? Have you discovered a new issue this update has introduced? Please let me know by commenting below. I read and respond to each and every comment.

Sadly, Google Plus is Shutting Down – Here’s the New Link to Follow