Community Interactions – Sadly, Drone, Engaged in Search for Missing Dog, Shot Out of the Sky

A drone, engaged in search efforts for a missing dog was shot out of the sky. This is just another reason for the need for positive community interaction and education.

It’s sad to think that a drone, being used in a benign way, can be shot out of the sky by just about anyone these days. I don’t know if you subscribe to the “if it’s flying then it’s spying” mentality of some but, just because you think it, doesn’t make it so. 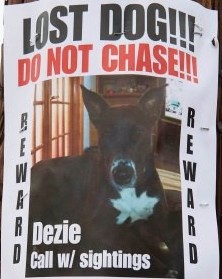 What Was the Drone Doing?

The drone, a Mavic 2 Zoom, was engaged in the search for a missing dog by the name of Dezie around 4:45 PM. It was being used to provide an aerial view over a mile-long drainage ditch by a shuttered concrete company where Dezie was last seen when communication was lost by volunteers, Lynne Fondale and Teddy Henn, of the pet-finding group, Missing Angels Long Island. At first, they weren’t sure what happened, speculating that a bird had taken the drone out. 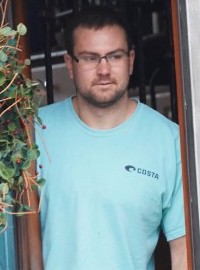 What Happened? Why Was it Shot Out of the Sky?

As Lynn and Teddy traced the drone’s path, using the last known GPS coordinates, they encountered a man who informed them that it had been shot down and pointed them to the suspect’s (Gerard Chasteen) home (pictured above). Authorities believe that three shotgun shells were fired into the air.

When they contacted Gerard, he admitted to shooting the drone down because he didn’t like it passing through his air space. Lynne asked “Did you shoot down our drone?” to which Gerard replied “Yeah, you can’t fly over my house”.

The two volunteers contacted the Suffolk County police who charged Chasteen with third-degree criminal mischief and prohibited use of a weapon as well as seized multiple shotguns from the properly.  I wonder if destruction of property charges will be filed as the drone isn’t cheap at around $1300 US.

Apparently the claim of the drone flying over the home is in question as the volunteers provided law enforcement with the drones flight record, showing it did not fly over the property. 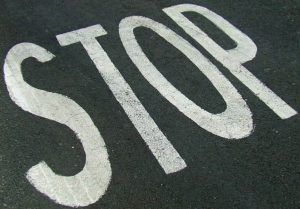 How Could This Be Avoided?

If we can engage the general public in positive ways and show them the good drones can do the better off we, as a community will be. As more positive press revolving around drones is put out there, hopefully such incidents can be avoided. 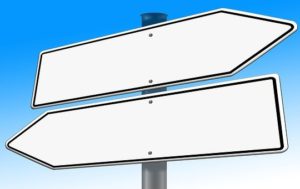 For the suspect, court. For the drone community, get out there. Volunteer your services, fly at a local park (assuming you’re allowed to) and invite others to experience drones. Spread the word of drones doing good deeds on your social media feed (hint, hint).

It is a federal offense to shoot down drones. Shooting down a drone or unmanned aircraft is a federal crime under 18 U.S.C. § 32 and punishable with up to 20 years in jail.

This statute now also makes it a Federal offense to commit an act of violence against any person on the aircraft, not simply crew members, if the act is likely to endanger the safety of the aircraft.

I suspect, news such as this, will continue to pop up from time to time. The reasons will vary from “you can’t fly over my property” to “I just thought it was fun” but I’m sure this isn’t the last incident.

It should be noted that, in the US, only the FAA has jurisdiction over airspace. Individuals and other entities such as cities and businesses do not. As such, they are not legally able to regulate whether or not you can fly over their property. That said, that may not stop them from trying to or taking other actions, such as shooting your drone out of the sky.

What are your thoughts? Was he justified in shooting a drone, engaged in a search for a missing dog, of the Sky? Do you have more details regarding this event? Have you had a similar experience? Do you have ideas on how to help reduce such incidents? Will more positive community interaction help with such matters? Please let me know by commenting below.