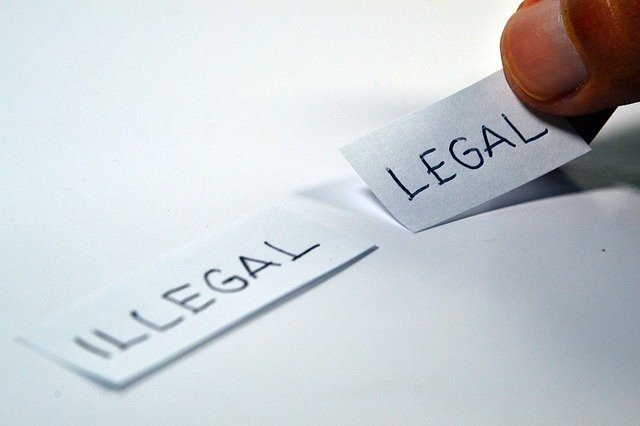 The FAA’s Drone Remote ID Proposal – Devastating To Recreational Pilots – Thankfully, It’s Not Going To Be Law In 2020…

Talk about bah humbugging the holidays… The FAA has just dropped a bombshell on the drone community in the form of a Remote ID Proposal only one day after Christmas. I guess they didn’t want to slow the sale of drones during the holiday season.

As you can imagine, the reactions to this proposal are a mix of pros and cons, ranging from one extreme to the other. Today’s post is my attempt to share the basics of this new proposal, offer my view on the pros and cons, the expected timeline before these new rules take effect, and what options we have as drone pilots.

Rest assured, you’re also going to get my opinion on these topics as you read through this post. Don’t get me wrong; there’s a lot that the FAA’s Drone Remote ID Proposal can potentially offer. I’m just not sure that the way it’s being approached is going to help the drone industry, and, frankly, I think it’s going to kill the recreational sector altogether.

I was ready to create my own video for this post, but I happened across two others that summed everything up pretty well form my perspective. Check them out below. 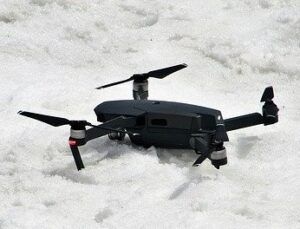 Let’s Sum Up The FAA’s Drone Remote ID Proposal. Will It Keep You Grounded?

At its core, the proposal divide all drones into three categories:

This category requires that the drone has the ability to connect to the internet and transmit information directly (from the drone itself). Such information will include the drone’s location, direction, speed, pilot’s location, and more. Talk about data gathering and potential safety concerns…

This category requires that the control station has the ability to connect to the internet and transmit the same information as above. What’s more, because the transmission is coming from the control station instead of the drone itself (I guess to help limit the potential for signal loss), pilots will be limited to flying within 400 feet of the control station, period. That severely limits the usefulness of your drone and your ability to enjoy flying it.

This one applies to, basically, most UAVs currently available, home-builts, those now not required to register (think less than 250 grams), etc. Because the desired data won’t be available in real-time, drones that fall under this category are going to be limited to FAA-recognized identification areas. Basically, you’ll be allowed to fly in designated flight areas only, and I’m willing to bet that many will be ho-hum, undesirable locations.

Now, this is a very simplified overview of the proposal. I highly recommend that you take a look at the multi-hundred-page document for yourself. That said, if you’re not an avid reader, you may also like to check this excellent summary video offered by 51 Drones:

Here’s the link to the proposal: 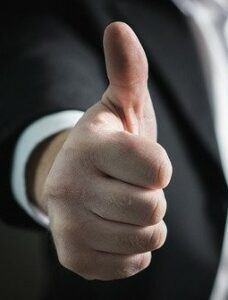 What Are The Pros?

OK, let’s see what can be taken away as a pro to this proposal…

This is a big one. Now, your drone will be transmitting what I would say is vital information while in flight. Location, the direction of travel, speed, altitude, etc. are all great to know, especially to other pilots in the area.

When operating under the Standard category, your drone will have a direct connection to the internet and will be providing situational awareness information to others as well as potentially allowing you to control the aircraft from the internet vs. a limited range control station.

The flight information is now known and recorded for future reference. Potential offenders can be held accountable for their actions. Those with the urge to do wrong may second guess themselves if they know everyone else can see what they’re doing/have done.

I’m sure there are more examples, but these are the ones that immediately come to mind. Now, let’s talk cons… 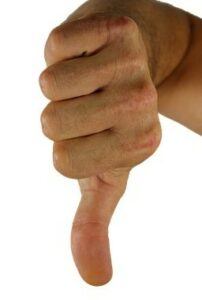 Everything has its ups and downs. Let’s take a look at the downside of this proposal…

Oh no! Now I have to buy a new drone, retrofit an older one (if that’s even possible), pay some sort of subscription fee for the new service, pay for data connectivity (hello additional cellular plan), etc.

It’s one thing to have this information tracked and available to law enforcement or other pilots, but this data isn’t just limited to those entities. It’s open to anyone, anywhere. All it takes is one anti-drone vigilante to track you down at your, now real-time, pilot location, and you can have a real situation on your hands.

And it’s not just that scenario that can take hold. If you fly, under this proposal’s as it sits currently, you’re giving up any right to privacy. If law enforcement even thinks you did something wrong, they can simply access the data to provide their case, leaving you with little recourse.

Only Honest Pilots Will Be Held Accountable

Let’s face it. Laws only keep honest people honest. If someone wants to fly their non-compliant drone, they’re going to. Sure, the new drones that actually have safeties in place may not launch, but what about all the drones we have right now? My Mavic Pro and Phantom 4 Pro v2.0 will still fly (assuming I don’t update to some restricted version of firmware or DJI Go). Even if I did, there would be ways to hack the systems and get your drone to fly.

Just as in the Pro’s section above, I’m sure there are more cons to list, but I think you get the idea. So, what can we do?… 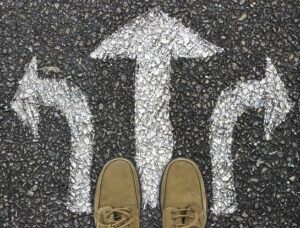 What Options Do We Have?

Thankfully, the FAA’s Drone Remote ID Proposal is just that, a proposal. It hasn’t been ratified yet, and there’s actually a comment period that opens up on January 1st, 2020, but is only open for 60 days. To that end, here are a few things you can do:

So, there you have it. The FAA’s Drone Remote ID Proposal. I see both sides of the table. That said, I think it’s skewed more to the side of anti-recreational. There’s even wording in there that hints that the less than 250-gram exception to registration may come to an end, basically making it so that all drones must be registered.

It should be noted that these rules won’t become law until 36 months after the rulemaking decision, so you really have something like 56 months before you need to worry too much. That said, I’m still using my original Mavic Pro, and it’s still going strong. Who’s to say that I won’t be flying it (or another drone purchased between now and then) when the proposal becomes law? I’d hate to simply throw it away because it became useless (assuming there’s not retrofit option for it).

Personally, I like the likening of drone registration and identification to vehicle registration and license plates. Why can’t we have a system like that? If our drone is implicated in an event, look up my license and knock on my door. I also like the idea that only official government entities have access to those records. I don’t like the idea of anyone being able to simply look up my drone and know my information (much less my actual location when flying).

Here’s a more opinionated video than 51 Drones from Drone U that says things more along my lines of thinking:

So, what are your thoughts on the whole thing? Are you for or against the FAA’s Drone Remote ID Proposal? What do you like and dislike about it? Do you have another pro or con to share? Let me know by commenting below.