I know that it’s been a while since I’ve posted new content and today I’d like to offer up this site’s fourth guest post. I’m sure you’ve heard a lot about cybersecurity. It’s pretty much all the talk in business circles these days (short of the current pandemic). Drones and Cybersecurity is of the utmost importance these days.

Today, drones are used not only for aerial photography but also for monitoring activity on the ground, carrying sensors aloft, and observing nature. As the use of drones expands, more experts are becoming concerned about their security.

Cybersecurity is generally regarded as one of the most important concerns in the technology world, but the security of drones and the apps used to control them has often been overlooked. The safety and security ramifications of drone use mean that it is always extremely important to control them. Drones must be operated with an eye toward the rules governing their use.

Smart Eye Technology® explores some of the issues surrounding drone cybersecurity. This article explains how drones are being protected and offers some tech solutions for the security of these devices. 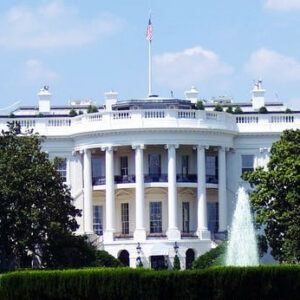 The federal Department of Justice recently announced a new policy on drone use. This policy added concerns about privacy and security. The department acknowledged that there are pressing concerns regarding the security and safe operation of drone aircraft. The policy outlines the treatment of information collected from sensors and cameras.

In October 2019, the federal Department of the Interior grounded its drone fleet due to concerns about its cybersecurity. All of the Department’s drones were manufactured in China or contained Chinese parts. This concern grew out of the larger problem that the Chinese government or companies could be monitoring or co-opting information from these aerial vehicles. 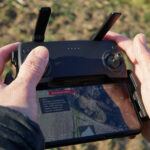 Many security experts are concerned that drones could be hacked in order to hijack them. Some of the ways to hijack drones include cyberattacks as well as hardware additions to the machines. There are many listings online that purport to tell users how to hijack drones of all kinds. It is doubly important that users take all necessary precautions to keep this from happening. 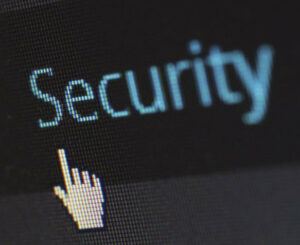 Three areas where drone cybersecurity is of great concern are confidentiality attacks, system integrity, and slowing or stopping services or processes. Confidentiality attacks include downloading sensor and image recordings from the drone and using them to spy on another company’s operations. System integrity attacks involve manipulating the drone’s controls to cause problems with its operation. Using drones to slow or deny operational processes is another serious problem.

To protect the cybersecurity of drones, there are many technological methods in place. Not all of these methods are used by every drone, but it is important to take this problem seriously, even for recreational drone owners.

Some of the most popular tools that are available to protect drone security include geofencing, radar detection, and other scanning methods which are common in counter-drone solutions. These methods keep drones from straying past the boundaries of their intended operation areas.

Geofencing is the practice of restricting a drone to operating in a certain area. This can be accomplished by using GPS data. This security measure can be managed by onboard technology or through the app used to control the drone. This method keeps the drone from venturing into restricted areas, protecting itself from unauthorized use, and protecting the company operating it from breaking any laws governing its operation.

Radar detection primarily protects against drones but can be used to steer clear of protected areas as well. Some drones are indeed operated by bad actors who would like to spy on company operations or interfere with systems. 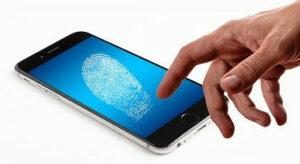 Drones must be kept up to date to make sure that they are operating safely. The newest drones are constructed with cybersecurity in mind.

Another security method that is increasingly in use is unidirectional and protected data transfer. Unidirectional data transfer means that data can only be downloaded from the drone and that it cannot be diverted to another company. 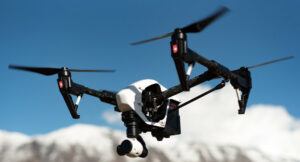 Operational technology security needs to be monitored as carefully as information technology security. Many IT departments are not involved in OT security, but they should step up and take control so that the company’s cybersecurity is managed from a central location.

Drones are gaining capabilities year by year, and it is crucial to keep abreast of new developments in the industry. Owning the newest and latest drone models means that many of these security methods will be built in for maximum convenience and ease of use.

Smart Eye Technology understands that drone security can be a difficult area to manage. Drones can be the gateway to a company or agency’s information, so strong measures need to be taken to make sure their data is not compromised. Using some of these solutions, IT and OT departments will be able to secure their private data and keep it out of the wrong hands.

I work in IT and I can tell you that breaches come in all shapes and sizes. Right now we see drones disrupting airport operations and whatnot but It won’t be long before we start hearing about drones being the weak point in a company’s security and worse.

Now I’d like to hear your thoughts on drones and cybersecurity. Have you heard of or even experienced an issue yourself? Can you see the potential pitfalls of using drones with limited or no cybersecurity protections? What did you think of John’s article? Please let me know by commenting below.